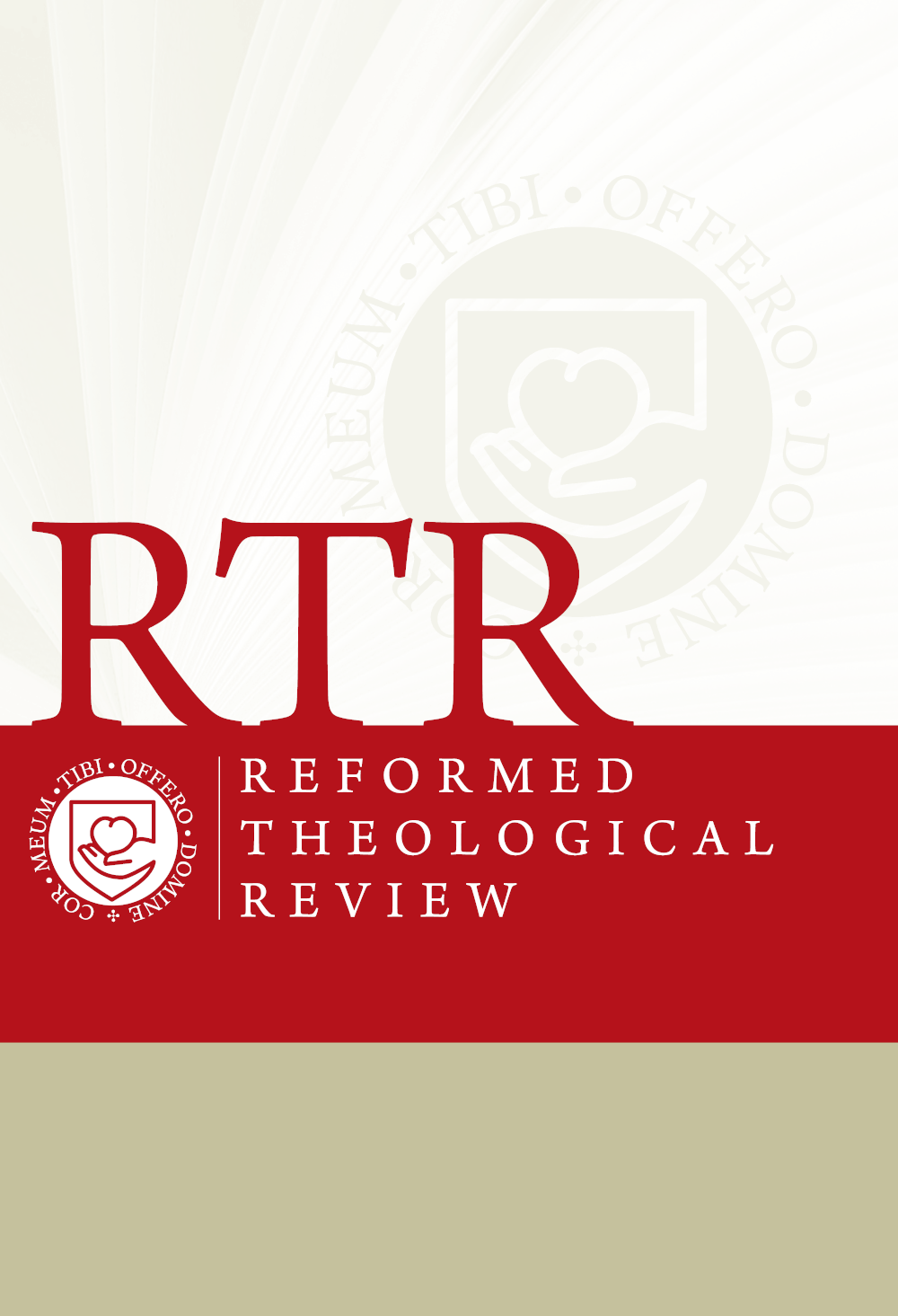 Bringing together and improving upon two divergent strands of research on Isaiah 14, this paper seeks to demonstrate that the author of Isaiah 14 borrowed directly from the Baal myth found in Ugarit. First, David's lament for Saul is shown to be the foundation from which the author of Isaiah 14 worked to create the lament parody for the King of Babylon. A consistent borrowing and pattern of modification of both content and literary structure is evident between the two texts, setting an expectation that any additional borrowing (such as from the Baal myth) would continue in the same pattern. This pattern of both content and literary structure modification is seen between the Baal text and Isaiah 14, establishing that the differences between the texts are the expected outcome of the rhetorical method the author utilized and are not evidence against a direct relationship between the two texts.

Issue
Vol. 78 No. 1 (2019)
Section
Articles
The Author/s grant/s to the Journal the rights to edit the Work and to reproduce and distribute the Work in the Journal, in reprints, as a contribution to a collection published by the Journal, and by means of an Internet or Intranet site over which the Journal exercises effective control, and also by means of third-party online legal information providers. The Author/s grant/s the above rights without claim of royalties or other compensation. The copyright in the Work (though not the reproduction format) shall remain with the Author/s. The Author/s agree/s not to publish the Work elsewhere without the permission of the Journal for a period of five years commencing from the date of first publication by the Journal.
Author Biography 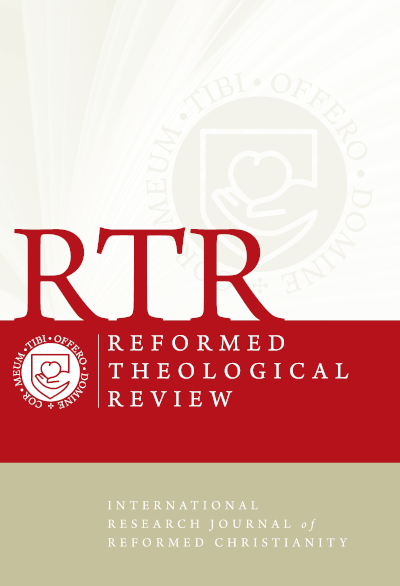